Spirit of liberty in Afghan people admirable, but rise of Taliban leaves country staring at a dark future

Monday, July 5, 2021
I had a grand uncle (my father's mother's brother ) Dr SN Kaul, who was a medical doctor in the British Army when India was under Br...

I had a grand uncle (my father's mother's brother ) Dr SN Kaul, who was a medical doctor in the British Army when India was under British rule. He had been on deputation as an Assistant Political Officer posted on the North Western Frontier.

Dr Kaul told me that one day he saw his boss, the British Political Officer, giving some money as a bribe to a tribal Afghan chief. He later asked his boss why the mighty British Empire with its great prestige had to do such a low thing as giving bribes to such ragtag people. Does it behove the British ? Why not just conquer them, the way other parts of India had been conquered by the British ?

The boss replied, "Kaul, these people can never be conquered. It's just the way they are. Alexander the Great tried it, then the Mughals, and then we British. We all failed. When we invaded Afghanistan in 1839 our entire army was wiped out. So, out of bitter experience we learnt that the best way to deal with them is to bribe them while maintaining our distance ".

The Russians invaded Afghanistan with great fanfare in 1979, but departed hastily with their tails under their legs in 1989 after suffering thousands of casualties. The Americans invaded in 2001, and are now unceremoniously exiting, after suffering over 2,300 casualties. One wishes they had learnt from the experience of the British.

One must admire the spirit of liberty in a poor people who faced some of the mightiest empires in the world, but preferred death to subjugation.

It has truly been said " Afghanistan is the graveyard of invaders ".

That having been said, I am pessimistic about the future of Afghanistan. The Taliban has already captured a large part of the country, and we are witnessing a Vietnam-type syndrome, when crowds of people (particularly those who worked for the Americans e.g. interpreters, drivers, cooks, etc) have rushed to passport offices to get visas to exit the country (reminiscent of the scenes of Saigon in April 1975 ), Afghan soldiers are surrendering to the Taliban with their weapons, etc.

There seems little doubt that the Taliban will soon take over the entire country.

But what is the Taliban ? They are a bunch of semi-educated ( if not downright illiterate ) village idiots, with a backwards feudal mindset. The first thing they will do on assuming power will be to impose a Wahabi-type bigoted version of Islam in the country. Women will be compelled to wear the burqa, and not permitted to leave their house without a male relative.

Men will be compelled to wear a beard. The outdated Sharia law will be enforced, with women being stoned to death for adultery, nikah halaala, and limbs of thieves being chopped off. So Afghanistan, which is already a backward country, will be hurled further into the Dark Ages.

What Afghanistan requires is a Mustafa Kemal who modernised Turkey, or a King Amanullah, who tried to do so in Afghanistan, though he failed.

I am sorry to say this but the Afghan people, who have already suffered so much, have many more years of suffering ahead. 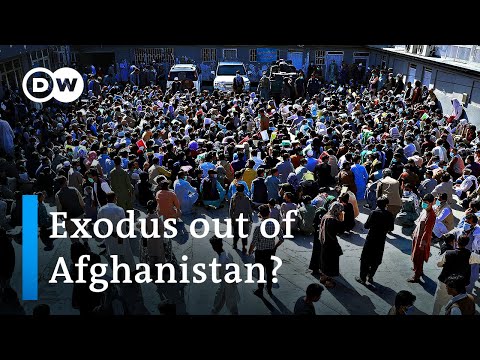