Friday, July 16, 2021
Danish Siddiqui, a Pulitzer Prize-winning Indian photojournalist, was killed in Afghanistan while covering a clash between Afghan troops and...

Danish Siddiqui, a Pulitzer Prize-winning Indian photojournalist, was killed in Afghanistan while covering a clash between Afghan troops and the Taliban.

"Deeply disturbed by the sad news of the killing of a friend, Danish Seddiqi in Kandahar last night (Thursday). The Indian Journalist and winner of the Pulitzer Prize was embedded with Afghan security forces," Afghanistan's Ambassador to India Farid Mamundzay tweeted on Friday. 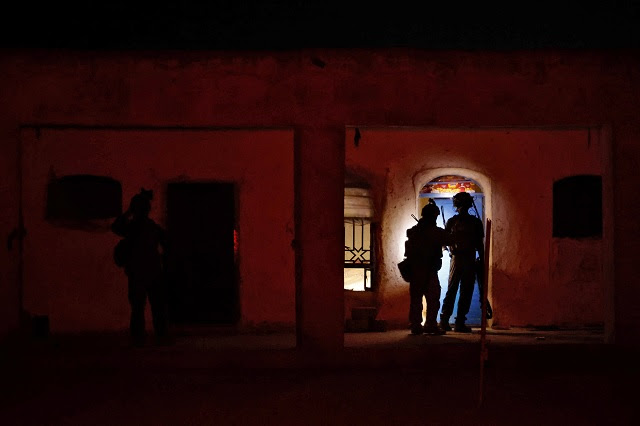 "I met him 2 weeks ago before his departure to Kabul. Condolences to his family & Reuters," Mamundzay said.

Siddiqui, in his early 40s, was killed during clashes in Spin Boldak district in Kandahar, Tolo News quoted sources as saying.

The Indian journalist was covering the situation in Kandahar over the last few days. Siddiqui was based in Mumbai. He had received the Pulitzer Prize as part of the Photography staff of Reuters news agency. He started his career as a television news correspondent, switched to photojournalism, and joined Reuters as an intern in 2010.

This comes as the Taliban captured Spin Boldak district in Kandahar this week. Fierce fighting has been underway in Kandahar, especially in Spin Boldak, for the last few days.

“We are urgently seeking more information, working with authorities in the region,” Reuters president Michael Friedenberg and Editor-in-Chief Alessandra Galloni said in a statement. “Danish was an outstanding journalist, a devoted husband and father, and a much-loved colleague. Our thoughts are with his family at this terrible time.”

Siddiqui had also covered the 2020 Delhi riots, COVID-19 pandemic, Nepal earthquake in 2015 and the protests in Hong Kong. His work has been published in New York Times, The Guardian, The Washington Post, Wall Street Journal and National Geographic Magazine.