Watch the video below:

A few pictures of the officer's house were released by the anti-corruption investigators where gold is seen nicely decorated on toilet seats and bathrooms. The 45-year-old officer allegedly extracted money from motorists. He also led a criminal mafia gang that issued licenses to grain cargo transporters in exchange for bribes.

A large amount of money has been spent in the bathroom as lavish items like baroque mirrors, double-ended bath equipment, and a bathroom chandelier are placed inside. The luxury bedroom features gilt wallpaper, heavy expensive curtains, and a luxurious decorative bed, which looks more than a royal bedroom.

Apart from the toilet and bedroom, the kitchen looks extravagant in style and colour. Not to forget, there is gold artwork in the kitchen also. Getting into details, the kitchen features a chandelier with marble floors and a gold-patterned wardrobe with particular details attached to it.

In addition to all this, the massive house has a huge chandelier in the middle. There are magnificent paintings that have also been installed on the walls and heavy curtains on the windows that add more beauty to its glory. Finally, the whole house has baroque marble tiling and gold-plated detailed work on the ceiling, as well as stair railing and walls.

During investigations, the committee officers found direct evidence of a recent bribe of 2 lakh pounds (which is about Rs 2.04 crore) and the investigation is still going on. 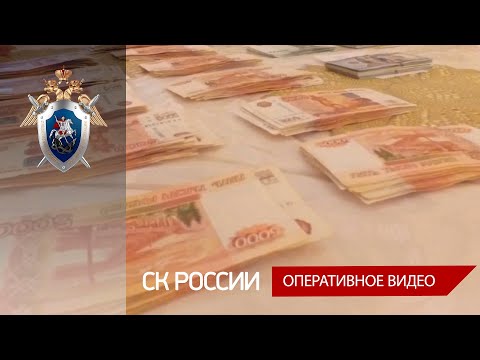