Thursday, September 2, 2021
The Taliban has announced that supreme leader Haibatullah Akhunzada will be the head of the new Afghan government. "Mullah Haibatulla...

The Taliban has announced that supreme leader Haibatullah Akhunzada will be the head of the new Afghan government. 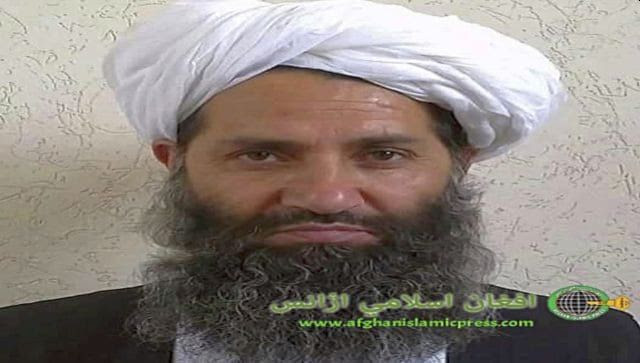 "The Islamic government that we will announce will be a model for the people. There is no doubt about the presence of the Commander of the Faithful (Akhunzada) in the government. He will be the leader of the government," he added.

As news trickles in of the new government in the offing, here’s what we know so far and what’s to be expected.

Afghanistan's Taliban rulers are preparing to unveil their new government. Making an announcement on the same, the top political office leader Sher Mohammad Abbas Stanikzai on Wednesday night said that the Islamic Emirate would declare "an inclusive government" within the next two days.

Furthermore, Taliban official Ahmadullah Muttaqi said on social media a ceremony was being prepared at the presidential palace in Kabul.

According to reports, Mullah Abdul Ghani Baradar, one of Akhundzada’s three deputies and the main public face of the Taliban, is likely to be in charge of the daily functioning of the government.

It has been learnt through sources that during their internal consultations, the Taliban has been discussing the possibility of making either Sirajuddin Haqqani or Mullah Yaqoob the “Raees ul Wazara,” a position equivalent to a prime minister.

However, herein lies the sticking point. Despite the fact that the group is trying to put up a united front, differences have been reported between Mullah Yaqoob, son of Taliban co-founder Mullah Omar, and Sirajuddin Haqqani, leader of the dreaded Haqqani network, over the position of “Raees ul Wazara".

Earlier, it had been reported that a 12-man council would be appointed to carry out the governance of the country.

The Taliban also announced that they intended to keep the national army intact and include their own fighters into the institution.

When it comes to the judiciary, Mullah Hakim is all set to be the chief justice. Hakim an elderly figure, had been the teacher to Mullah Omar. He is currently chairman of the Taliban negotiating team in Qatar.

Decisions on the national flag, constitution and anthem are also being made by the new cabinet.

Since returning to power, the Taliban is looking to stamp their authority on many areas of Afghan life -- including changing the country's flag.

Images of a white banner bearing the Muslim proclamation of faith and the formal name of their regime have been prevalent since the Taliban took over Kabul, with this new flag having replaced Afghanistan's tricolour flag. 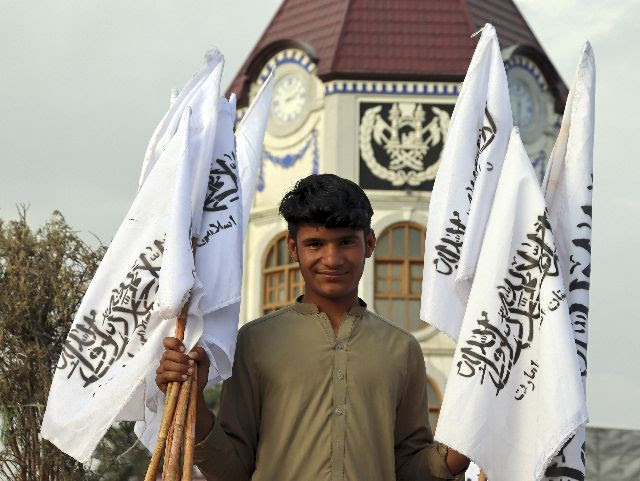 It is not just individuals on the streets that are carrying this flag, though, as it has now been put on show above government buildings, police stations and military facilities.

Nevertheless, there has been some resistance to the adoption of the Taliban's flag, with many people in Afghanistan and on social media outside of the country using the tricolour flag in a sign of defiance.

There are questions being asked if the Taliban will adopt a national anthem for the country. Presently, Afghanistan considers the Qal’a-ye Islam, Qalb-e Asiya (Fortress of Islam, Heart of Asia)' as its anthem. However, if the Taliban re-imposes its ban on music, the anthem will disappear as it did in 1996 when the militant collective had first seized power.

The Taliban also plans to restore the 1964/65 Afghan constitution which was framed by the then Afghan president Mohammed Daoud Khan. The change of constitution is symbolic since the current one was drafted under 'foreign forces'.

The Taliban have repeatedly promised a more tolerant and broad-based governance system compared with their first stint in power from 1996 to 2001, when the fundamentalist group imposed a brutal justice system, barred Afghan women from working outside the home and girls from receiving an education.

Chief Taliban spokesman Zabihullah Mujahid attempted to allay concerns while speaking to a unit of the Taliban’s elite Badri force on the tarmac of the Kabul airport on Tuesday and admonished them to not treat Afghans harshly.

⁦@Zabehulah_M33⁩ at #Kabulairport Tue morning after the U.S. forces left. He addressed #Taliban’s elite Badri unit, telling them to treat the #Afghan population “kindly” and “nicely” because the public deserves it. “We are their servants,” he said #Afghanistan pic.twitter.com/rj5Ryg5V7g

“Treat the Afghan population kindly and nicely,” he told them. “The public deserves this.” He also reminded them that they were the “servants” of the population and should not be heavy-handed with their fellow countrymen.

The Taliban has also sought to seek out allies and recognition from the international community.

Sher Mohammad Abbas Stanikzai, one of the Taliban's top leaders, in an exclusive interview with News18, had echoed the same sentiments. "The foreign policy of the Islamic Emirate of Afghanistan is to have good relations with all our neighbouring countries and with the whole world," he was quoted as saying.

International stakeholders remained sceptical about whether the Islamist movement would deliver on its pledges and prevent Afghanistan from being diplomatically isolated again.